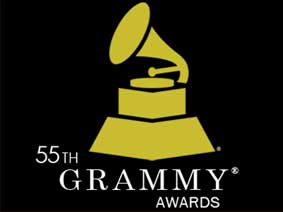 It was a night of music, camaraderie and FUN. , as the recording industry’s best and brightest gathered at the 55th Grammy Awards in Los Angeles on Sunday, February 10th for a night of electric performances and prestigious awards.

But perhaps the biggest winner of all was Jungle City Studios—New York City’s newest addition to the recording world – which had the honor of recording many of the Grammy winners and nominees honored that evening.

Since opening their doors in 2011, Jungle City has considered themselves among the luckiest in the music industry to have shared in the creative process of so many talented artists. Watching the performances of Alicia Keys, Jay-Z, and Frank Ocean, were just a few among many rewarding moments for Jungle City at the Grammy’s.

Jungle City Studios would like to extend personal congratulations to all of the nominees, winners, and performers that chose the studio to be the birthplace of their new music.